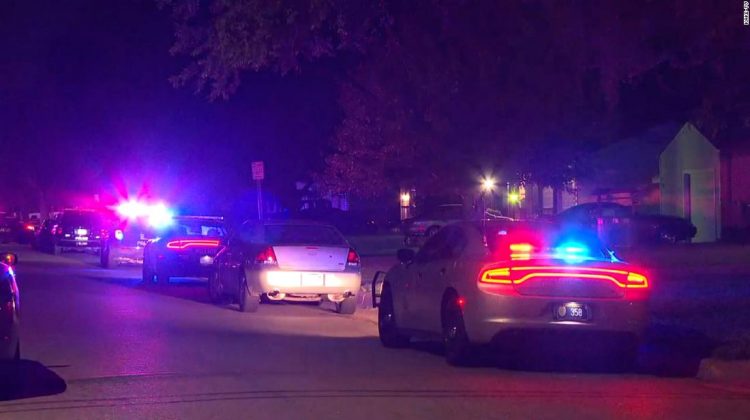 According to Nicholson, two officers were dispatched around 10:15 p.m. Saturday night on a welfare check at a home with two women inside in the 500 block of W Carlyle St. in Wichita, Kansas.

When the officers arrived, “they began to take fire from the suspect that was inside the residence,” said Nicholson.

One of the responding officers was shot multiple times and was taken to the hospital, where he is in critical condition.

The suspect continued shooting at police as additional officers arrived, said the captain. The suspect was shot and died on scene, Nicholson said.