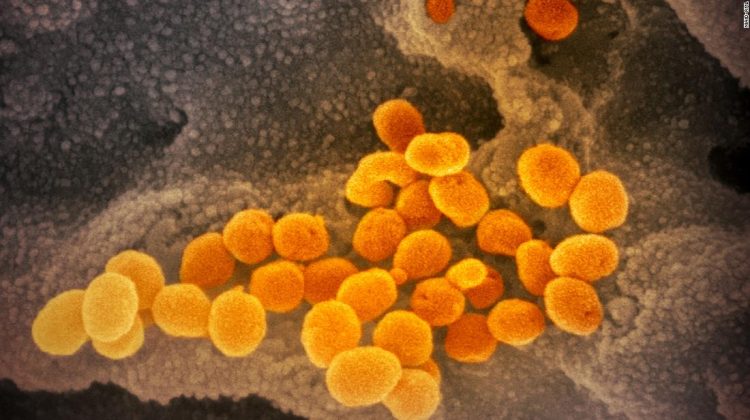 Most Americans – 84% – have heard of the Delta coronavirus variant, but the number of people practicing safety measures such as social distancing and masking continues to decrease, according to new poll results published Tuesday by Axios–Ipsos.

One in 10 said that they were very familiar with the Delta variant, 38% said they were somewhat familiar and 36% said they have heard of it but know almost nothing, according to the poll which was conducted June 25 to 28 and made up of a nationally representative sample of 1,106 adults.

Although most Americans have heard of this variant, it is not affecting behavior when it comes to returning to pre-Covid life.

Around two-thirds of respondents reported visiting friend or relatives or going out to eat in the past week, on par with the Axios-Ipsos poll in early June. One in three, or 34%, said they social distanced in the past week, down 10 percentage points from the start of June. Only a quarter are wearing a mask at all times when leaving the house. Those who say they’re wearing a mask at all times or sometimes hit 55% – a 13-point decline from earlier in June and the lowest share since the question was first included in the poll in April.

Over half – 64% – said that going on a vacation poses a small risk or no risk.

Around half of respondents said that they would reduce non-grocery shopping trips if there was a spike in cases.

More people said that they would cut down on socializing outside the home if the US Centers for Disease Control and Prevention or their governor advised that they should do so.