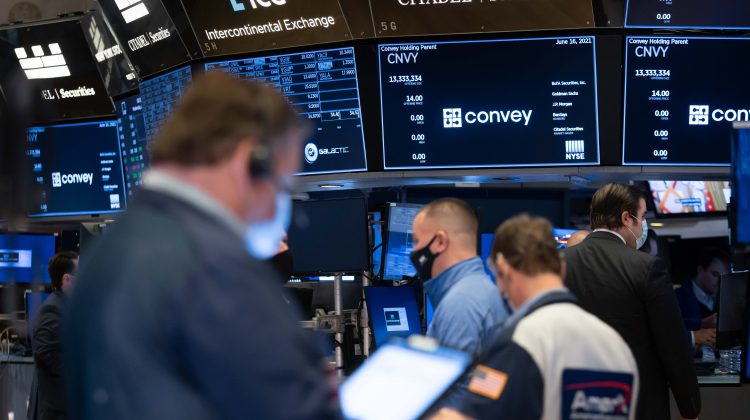 The markets last week surely behaved as if a consequential shift was afoot, with some of the trendiest trades falling quickly out of style, months’ worth of bond-market bets unwound in days and the trusty rotational dance among styles of stocks not enough to rescue the tape from a 2% drop.

There were some stark changes — in perceptions about Federal Reserve intentions, pricing of inflation risk and positioning across asset classes. But how much is truly different now about the Fed policy path, the fundamental backdrop and the tactical set-up, in a market caught offside and prone, as ever, to short-term overshoots?

The week started with hedge-fund luminary Paul Tudor Jones saying investors should “go all in on the inflation trades” if the Fed showed nonchalance about recent stout inflation data. The rest of the week saw the markets act as if too many were already loaded up with those inflation trades, and after Fed officials showed slightly more concern about inflation than expected, those trades blew up spectacularly.