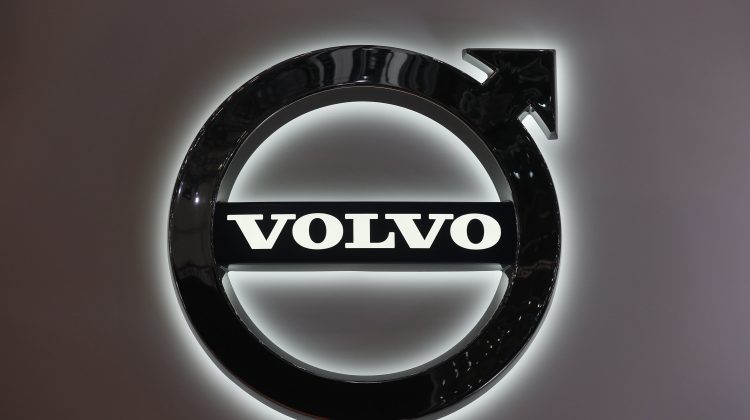 Volvo is integrating Luminar Technologies’ lidar system on the automaker’s upcoming electric flagship SUV, the first major carmaker to integrate the technology as standard equipment on a vehicle.

Luminar’s new Iris lidar system, which is an advanced sensor that allows vehicles to “see” their environment better, will be standard on the SUV, the Swedish automaker and start-up Luminar announced Thursday. The vehicle, a successor to Volvo’s current XC90, is expected to be unveiled next year.

“Volvo Cars is and always has been a leader in safety. It will now define the next level of car safety,” Volvo CEO Hakan Samuelsson said in a release. “By having this hardware as standard, we can continuously improve safety features over the air and introduce advanced autonomous drive systems, reinforcing our leadership in safety.”

Lidars, or light detection and ranging systems, can sense surroundings and help cars avoid obstacles. They use light to create high-resolution images that provide a more accurate view of the world than cameras or radar alone.

Lidar has been talked about a lot for self-driving vehicles like delivery vans and trucks but not as much for consumers due to the cost. Luminar says its system, which will initially be used to enhance the vehicle’s safety, will only cost companies about $1,000 per vehicle.

Depending on when the vehicle is launched, it could be the first with lidar as standard equipment. It’s a major win for Luminar, which went public through a SPAC deal in December.

“This is the first time it’s being standardized, but it certainly won’t be the last,” Luminar founder and CEO Austin Russell told CNBC during a demonstration of the technology in Detroit.

Russell said Luminar’s technology is being integrated into Volvo’s next-generation EV platform, which could mean Volvo will offer it standard or optional on all of its upcoming EVs. A spokesperson for Volvo did not immediately respond for comment.

Volvo has said it plans to be a fully electric car company by 2030, which would significantly help Luminar in scaling up its lidar technology. The vehicles are expected to eventually offer advanced hands-free highway driving with some self-driving capabilities as well, the companies have said.

“This is something that will really help set the stage in ushering in the whole next wave of safety,” Russell said. “I think it’s going to kick off a huge trend of growth across the board from that safety perspective.”

Russell said 2023 will be the “first major ramp up” of the company’s lidar technology for the automotive industry.

“In the second half of this decade, we will easily have millions of vehicles out on the road with all of this,” he said.