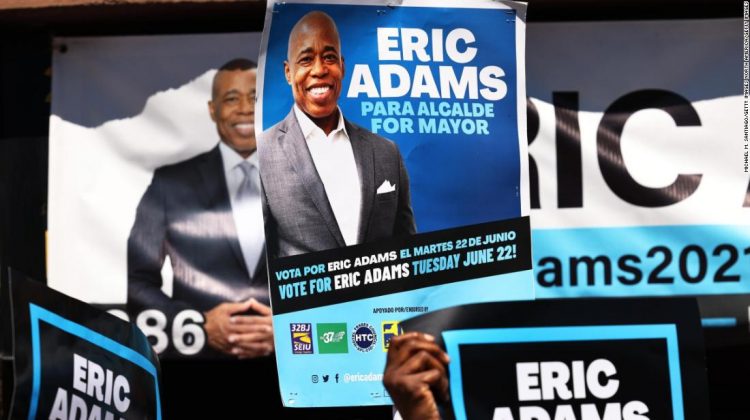 “This violence must stop,” he wrote, adding police are investigating the situation.

The victim is “not likely to die” as a result of the injuries, Riley said, adding the investigation is “active and ongoing.”

Adams’ campaign told CNN on Sunday evening the volunteer was “out of surgery and stable.”

Earlier Sunday, Adams joined local elected leaders to speak out against gun violence across the city, a spokesman for the campaign said.