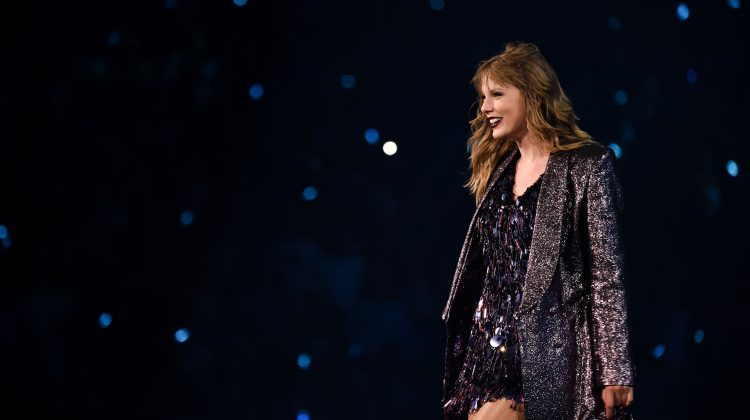 French media group Vivendi has won the backing of shareholders for its proposed spin-off of crown jewel Universal Music Group.

Investors overwhelmingly backed the proposal — which would see the world’s largest music label complete its listing on the Euronext Amsterdam in late September — during a shareholder meeting on Tuesday.

The proposal involves distribution of 60% of UMG’s share capital to shareholders through the public listing in Amsterdam.

The crucial votes came after billionaire investor William Ackman’s SPAC Pershing Square Tontine Holdings signed a deal to buy 10% of UMG for around $4 billion, the companies announced over the weekend. The deal gave UMG an enterprise value of 35 billion euros ($41.55 billion) for 100% of its share capital.

A consortium led by Chinese titan Tencent Holdings already owns a 20% equity stake in the group. UMG accounts for around three quarters of Vivendi’s profits.

Although the spin-off has secured investor backing, criticisms have been leveled by activist hedge funds Artisan Partners and Bluebell, who claim it disproportionately benefits larger shareholders, including Vincent Bollore, over smaller investors. French billionaire businessman Bollore holds 30% of the voting rights in UMG.

Almost three quarters of shareholders also voted in favor Vivendi’s plan to buy back and cancel up to 50% of its stock.

Matti Littunen, European media analyst at Bernstein, noted that some investors had reservations about the tax implications for smaller shareholders of the UMG spin-off, along with questions about why Vivendi is not spinning off a larger share of the business, opting instead to sell small portions to entities such as Ackman’s SPAC.

“Why sell some of it for cash and not distribute more to shareholders and let them figure out what to do with the proceeds?” he told CNBC’s “Street Signs Europe” on Tuesday.

“In general, there is still lots of suspicion about the capital allocation for Vivendi after this deal, so as mentioned, lots of controversial aspects to this distribution.”