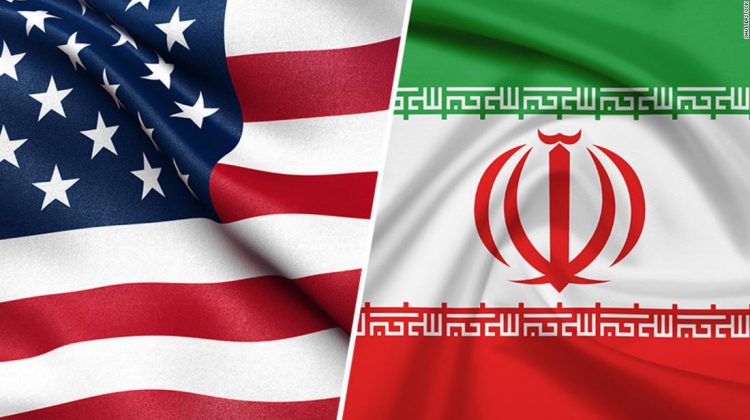 Some users are not able to access sites like Presstv.com, which is an Iranian state run English language news outlet. When attempting to access, users are seeing the following message: “The domain presstv.com has been seized by the United States Government in accordance with a seizure warrant pursuant to 18 U.S.C. … as part of a law enforcement action by the Bureau of Industry and Security, Office of Export Enforcement and Federal Bureau of Investigation.”

Iran’s semi-official Fars News Agency on Tuesday reported the US has blocked the websites of several news agencies including Iranian state-run Press TV.

“The US Admin. Blocked Websites of Several News Agencies & TV Channels, Including Press TV, Al-Masirah, Al-Alam & Al-Maalomah, on Tuesday in A Flagrant Violation of The Freedom of The Press,” Fars tweeted.

Al-Masirah is a Houthi-run outlet and Al-Alam is Iran’s Arabic-language channel.

While it does not explicitly say its website has been seized, the English language Press TV account tweeted, “In what seems to be a coordinated action, a similar message appears on the websites of Iranian and regional television networks that claims the domains of the websites have been ‘seized by the United States Government.'”

Both Press TV and Fars’ tweets included a photo of a notice saying “this website has been seized” with text saying the domain “has been seized by the United States Government in accordance with a seizure warrant.”