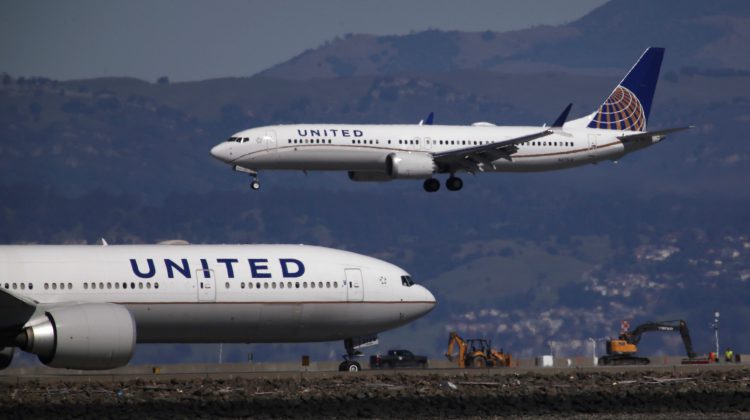 The fleet plan is central to United’s goal of capturing more travelers, particularly high-paying ones in major coastal hubs like San Francisco and Newark. In a wide-ranging strategy plan, the airline said it plans to add more roomier seats and seat-back entertainment, a departure from a previous strategy.

The airline also announced a hiring spree of 25,000 employees for the new planes, including pilots, flight attendants and mechanics.

The order includes 200 Boeing Max jets. Of those planes, 150 are Max 10 models. Boeing’s largest. The first Max 10 test flight was completed last month. The remaining 50 Boeing planes are the of manufacturer’s most-popular model, the Max 8. The large order on top of United’s existing order book for Max planes is another vote of confidence in the airplane maker, which has struggled to regain its footing after two Max crashes and a several production problems.

United also plans to order 70 Airbus 321neos, adding to an order for dozens of long-range versions of the plane.

The carrier now has about 500 narrow-body aircraft arriving starting next year.

About 200 of the planes will be used to grow the airline’s fleet of 500 planes, while 300 will go to replace older jets such as some Boeing 757 planes, the company said.

Some of those planes will replace older single-class regional jets. That’s part of United’s push for higher-paying travelers.

United executives said flying the larger mainline jets means it will be able to add more first-class and economy-plus seats, or coach seats with more legroom. It also unveiled new interiors for the planes that include seat-back screens and larger overhead bins.

United said it will offer larger overhead bins on its new planes.

That focus on higher-priced seats — and the customers who will pay more for them — is a shot at rival Delta Air Lines. Before the pandemic, Delta was heavily focused on those travelers — particularly in coastal hubs — adding more legroom and roomier jets between business hubs.

Business travel demand was decimated in the pandemic but has recently crept back, according to analysts’ reports.

Another shift in United’s strategy is that it will outfit its planes with seat-back entertainment, something United had moved away from. Rival American Airlines — where United’s CEO Kirby worked before joining his current carrier five years ago as president — had taken seat-back screens out of older planes while also taking in new narrow-body planes without them.

Executives had argued that many travelers would use their personal electronic devices instead to stream movies.