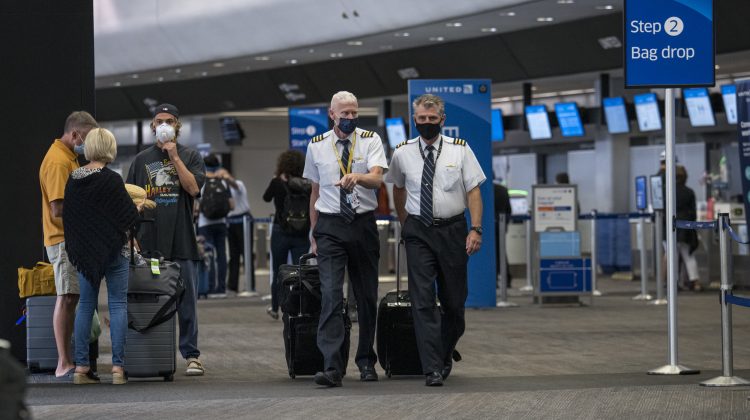 United Airlines plans to add 25,000 union jobs by 2026, a hiring spree aimed at supporting a massive jetliner order it announced Tuesday as the industry’s worst-ever crisis starts to fade.

United has about 68,000 unionized workers currently, the airline said. The new jobs would be a more than 36% increase.

The airline is planning to add 500 jets in the coming years, including 270 Boeing and Airbus planes it announced on Tuesday, along with new interiors that have seat-back screens, larger overhead bins and other amenities.

The jobs will be focused at United’s major hubs like those at Newark, where it will add 5,000 positions, as many as 4,000 at San Francisco, 3,000 in each Washington Dulles, Chicago, Denver and Los Angeles.

United and other carriers received $54 billion in federal coronavirus relief in exchange for not furloughing workers or cutting pay rates. But airlines urged employees to take early retirement packages and other voluntary options during the pandemic to cut their payrolls.

Airlines have since turned their attention to hiring again, adding pilots and reservations agents, and in some cases have faced staffing shortages, leading to canceled or delayed flights or long hold-times on customer-service lines.