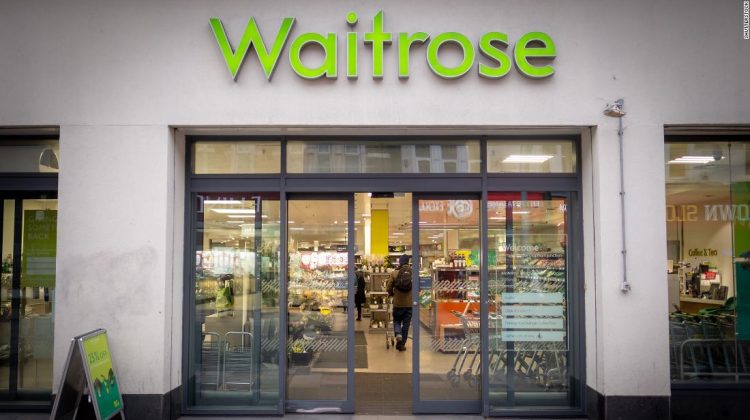 The product, formerly known as “Kaffir Lime Leaves,” will have new packaging under the name “Makrut Lime Leaves.”

Waitrose said the change was made “in response to customer comments we’ve received.”

The word that was removed is an ethnic slur that has been used to denigrate Black people in South Africa.

Use of the highly offensive term is now prohibited under a section of South African law that can be used when an action is committed that injures the dignity of another person, especially with the use of racially offensive language.

Waitrose grocery trading manager Helena Dennis said in a statement: “This name change is a crucial step in recognising how important it is for us to listen to customers and educate ourselves when it comes to the language we use.”

“While some of our customers may be unaware of the connotations of this particular word, it’s important to us that we avoid offending anyone who shops with us. It is changes like this that ensure we are moving forward,” added Dennis.

“We need industry-wide support on this, and encourage other retailers to do the same in order to make a difference on a widespread, national scale.”

The supermarket pledged to explain the name change through on-shelf labeling, recipe cards and in its cookery schools.

The new packaging of the dried lime leaves will be rolled out to all shops and Waitrose.com by early 2022.

In April 2019, Waitrose apologized after being accused of racism over the names of three chocolate ducklings.

The “Waitrose Trio of Chocolate Easter Ducklings” contained a white, milk and dark chocolate version, which were named “Fluffy,” “Crispy” and “Ugly” respectively.

A Twitter user questioned why Waitrose had chosen to call the darkest duckling “Ugly.”

“We are very sorry for any upset caused by the name of this product, it was absolutely not our intention to cause any offence,” said Waitrose in a statement at the time.