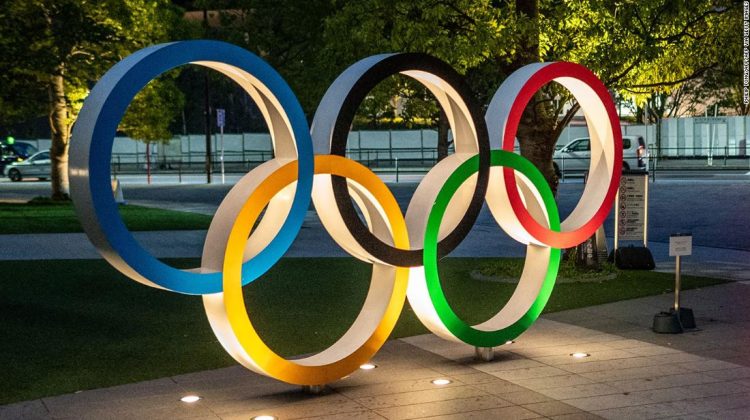 Uganda Olympic Committee President Donald Rukare said the coach, who has not been named, has no symptoms. It’s not yet clear whether the coach, who is in a government facility, will be barred from participating or sent home.

The entire Uganda Olympic delegation, which includes 26 athletes and 30 staff, has been fully vaccinated with two shots of AstraZeneca, Rukare said.

Many received their second dose of the vaccine this month, about three months after receiving their first dose, Rukare said.

The eight others who arrived with the Covid-positive coach have traveled to Izumisano city, in Osaka Prefecture, where they are being hosted, according to Izumisano City official Hideo Takagaki. Rukare said the octet are in mandatory quarantine, standard procedure for all Olympic arrivals.

Another 15 athletes from the Ugandan Olympic team are due to arrive in Japan in the coming days. They will stay in a bubble with the rest of the team in Izumisano, and their schedule will be reassessed.

The Ugandans are among the first to arrive in Japan ahead of the Tokyo Olympics, which have been dogged by safety concerns as the country fights a fourth wave of Covid-19.
The Asian host nation has fully vaccinated less than 7% of its population and doctors have warned that an Olympic super-spreader event could push Japan’s overstretched medical system to the brink.
Already, at least 10,000 of the 80,000 people who signed up to help at the Games have quit and Japan’s top coronavirus adviser said Friday that staging the Olympics without spectators would be “desirable.”
Uganda’s Olympic athletes are some of first people in the African nation to have received the vaccine — Uganda has one of the lowest vaccination rates in the world, with only 2 doses administered for every 100,000 people.
The country of 45 million is currently battling an a second wave, which has saw reported cases increase by 130% in the first two weeks of June. Uganda also has a relatively high test positivity rate, with 19% of tests coming back positive, according to Johns Hopkins University, suggesting authorities are not catching all Covid-19 cases.
This week, the Uganda Rugby Union tweeted that its national Sevens team had withdrawn from an Olympic qualifying match in Monaco after reporting Covid-19 cases within the team.