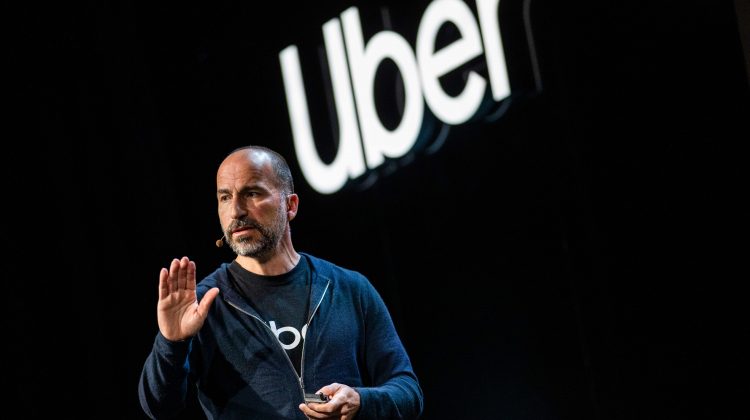 Uber is acquiring the remaining interest in grocery delivery start-up Cornershop, the company said Monday. The acquisition shows how Uber is investing more outside its core ride-hailing business, which has so far failed to prove profitable.

Shares of Uber were up about 0.66% before markets opened on Monday.

The deal comes nearly two years after Uber bought a majority stake in Cornershop for an undisclosed sum. Cornershop currently operates in the U.S., Peru, Brazil, Colombia and Canada.

“Uber already owns ~50% of Cornershop and we’ve seen how working together can deliver great results, like our joint 2020 launch of Brazil, where in no time we became a leading player. But to truly unlock the full potential of this partnership, we need to operate as one company,” Oskar Hjertonsson, founder and CEO of Cornershop, said in a tweet.

Uber has focused its acquisition efforts on its Eats segment during the coronavirus pandemic. Uber acquired Postmates last July after it failed to buy food delivery service GrubHub. It also acquired alcohol-delivery service Drizly in February.