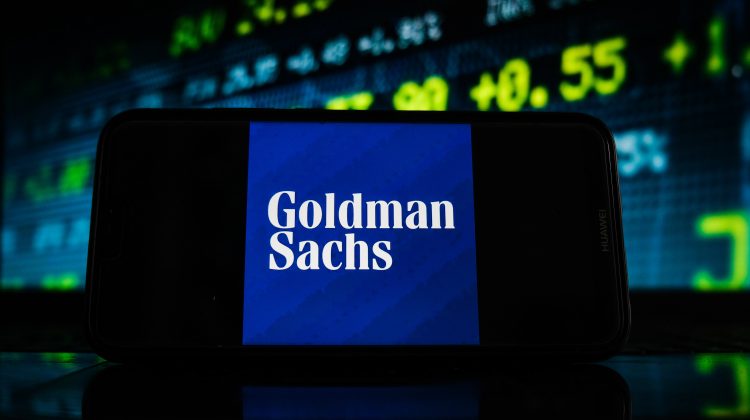 A Goldman Sachs logo is seen displayed on a smartphone screen.

The U.S. Supreme Court on Monday handed a victory to Goldman Sachs in its bid to avoid an investor class action lawsuit accusing the bank of hiding conflicts of interest when creating risky subprime securities before the 2008 financial crisis.

The justices threw out a decision by the Manhattan-based 2nd U.S. Circuit Court of Appeals last year that had allowed Goldman shareholders including the Arkansas Teacher Retirement System to sue as a group under a federal investor protection law. The plaintiffs accused the company of unlawfully hiding conflicts of interest when creating risky subprime securities.

In directing the 2nd Circuit to reconsider the matter, the justices said the lower court had failed to properly assess whether the bank’s statements that the investors had called misleading were too generic to have affected its stock price.

The 2nd Circuit’s opinions “leave us with sufficient doubt on this score,” Justice Amy Coney Barrett wrote in the high court’s ruling. When it re-hears the case, the lower court “must take into account all record evidence relevant to price impact,” Barrett wrote.

The ruling gives Goldman another chance to avoid the class action in which the plaintiffs said they lost more than $13 billion due to the bank’s conduct.

The Arkansas Teacher Retirement System and other pensions that purchased Goldman shares between February 2007 and June 2010 filed suit, accusing the company and three former executives of violating an anti-fraud provision of the Securities Exchange Act of 1934 and a related SEC regulation. The plaintiffs said that the bank’s fraudulent statements kept its stock price artificially high.

The case had been closely followed for clues as to how the Supreme Court, with its 6-3 conservative majority, would view shareholder class actions. Businesses often seek to limit the ability of plaintiffs to collectively sue in order to avoid the higher damages often awarded in such litigation.

The plaintiffs said that when they bought Goldman shares they relied upon the bank’s statements about its ethical principles and internal controls against conflicts of interest, and its pledge that its “clients’ interests always come first.”

Goldman argued that these “aspirational” statements were too vague and general to have had any impact on the stock price.

The case stemmed from Goldman’s sale of collateralized debt obligations including Abacus 2007 AC-1, which it assembled with help from hedge fund manager John Paulson.

In 2010, Goldman reached a $550 million settlement with the U.S. Securities and Exchange Commission to resolve charges that it cheated Abacus investors by concealing Paulson’s role, including how he made a $1 billion profit by betting the sale of collateralized debt obligations would fail.

The plaintiffs said that the share price would have been lower if the truth had been known about the company’s conflicts of interest.

The 2nd Circuit last year upheld a federal judge’s decision to let the plaintiffs sue as a group and rejected one of the company’s arguments that generic statements can never impact a stock price.