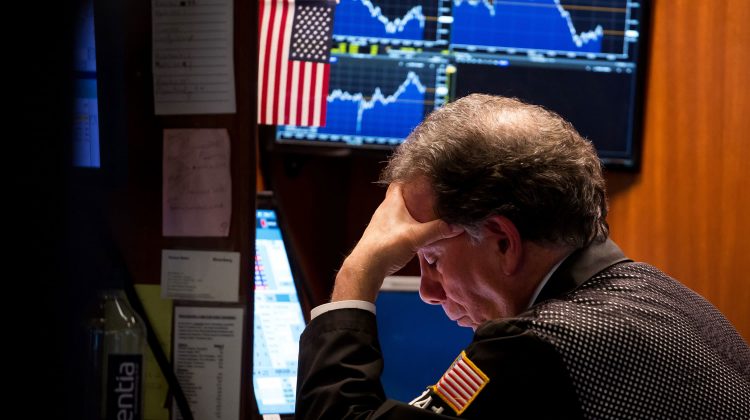 U.S. stock futures were little changed on Tuesday night as the market gets set to close out a winning first half of 2021 and second quarter.

Investors have shrugged off high inflation readings and have kept buying stocks on the hopes an economic comeback from the pandemic would continue. The three biggest winners in the Dow this year so far are Goldman Sachs, American Express and Walgreens Boots Alliance, all up more than 30%. Chevron, Microsoft and JPMorgan Chase are up more than 20% each.

Good first halves usually bode well for the rest of the year. Whenever there has been a double-digit gain in the first half, the Dow and S&P 500 have never ended that year with an annual decline, according to Refinitiv data going back to 1950.

During the regular session Tuesday, stocks were little changed in light trading although the S&P 500 did notch its 4th straight positive session and an all-time high. The Dow rose 9 points, or less than 1%. The S&P 500 ended the day 0.03% higher and the Nasdaq Composite ended the day up 0.2%

The Conference Board’s consumer confidence index also came in at its highest level since March 2020.

Weekly mortgage applications and pending home sales data are due to be published Wednesday. Payroll firm ADP is scheduled to report on the number of private payrolls added in June.

Stocks likely won’t see big movement until Friday’s jobs report gives a better idea of the state of the economy. Economists expect 683,000 jobs were added in June, according to a Dow Jones survey.

—With reporting from Robert Hum.