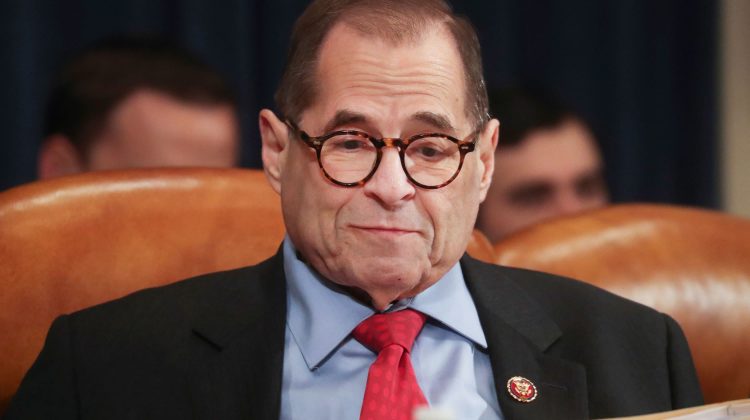 The U.S. House of Representatives Judiciary Committee voted to approve a bill to give antitrust enforcers more money in a lengthy session on Wednesday, but had still to vote on four bills aimed at reining in Big Tech.

U.S. Representative Jerrold Nadler, the Democratic chairman of the Judiciary Committee, called the bills a “historic package of bipartisan legislation” aimed at “reining in anticompetitive abuses of the most dominant firms online.”

After approving bills to sharply increase the budgets of the agencies enforcing antitrust law and to ensure that antitrust cases brought by state attorneys general remain in the court they select, debate began on a bill that would require platforms to allow users to transfer their data elsewhere

There has been a flurry of opposition to the most sweeping reform bills, including from the powerful U.S. Chamber of Commerce, Amazon.com, Apple, Facebook and Alphabet’s Google.

Debate on the portability bill initially focused on whether the legislation was written to ensure it would not affect Microsoft, a long-time Google antagonist.

Asked whether any bills were changed to exclude Microsoft, Representative David Cicilline, chair of the committee’s antitrust panel and the driving force behind bills aimed at the four tech giants, responded: “Absolutely not.”

Representative Pramila Jayapal said that it was possible that Microsoft would be covered by the four Big Tech bills, all of which have the same definition of which companies they affect.

Lawmakers voted overwhelmingly to change that definition to say that all online platforms, not just mobile platforms, were covered by the bill.

The four tech giants spent the past two years under federal, state and congressional investigation into how they use their clout to extend their dominance into adjacent markets or abuse their dominance.

Two of the remaining bills address the issue of companies, like Amazon and Google, creating a platform for other businesses and then competing against those businesses. One would require the competing business to be sold while the other would require platforms to refrain from favoring their own businesses.

A third would require a platform to refrain from any merger unless it could show the acquired company does not compete with it.