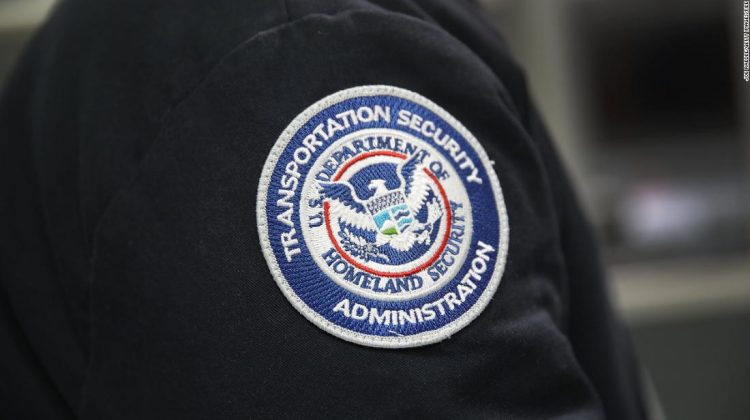 The TSA says police in Denver are investigating a passenger who they say bit two security workers earlier this month.

During another incident in Louisville, Kentucky, the TSA says two of its workers were assaulted as a passenger tried to “breach the exit lane.”

The TSA says the passengers in both incidents face civil fines of up to $13,910 “for each violation of TSA security requirements.”

The announcement comes as a more vaccinated public is rushing back to travel.

More than 2.1 million people passed through security at airports nationwide on Sunday, the highest number since March 7, 2020.

“What is an exciting return to travel for some may be a more difficult experience for others, which can lead to unexpected, and unacceptable, behaviors,” said TSA Acting Administrator Darby LaJoye.

To help those working on board flights, the TSA says it is restarting voluntary flight attendant self-defense training in early July.

The program had been suspended during the pandemic. The restart comes as airline workers also face harassment from passengers.

“It’s so bad out there that flight attendants have to have crew member self-defense training in order to defend ourselves and the passengers on board,” said Sara Nelson of the Association of Flight Attendants. She says that the federal government should make the course mandatory and airlines should pay flight attendants to take it.

“Everybody’s got to calm down,” said Nelson. “This is not a natural state on a plane.”