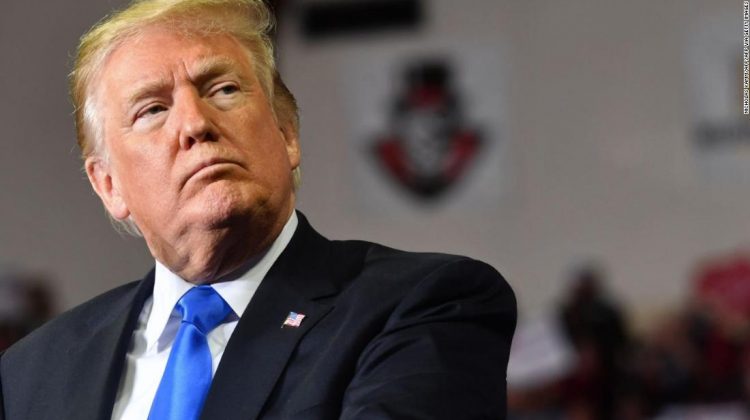 In a lawsuit filed in state court in Manhattan, the company alleged wrongful termination of the contract in mid-January, saying the city and Mayor Bill de Blasio had “denounced President (Donald) Trump in the most inflammatory terms” and “incited others to terminate business with Trump-related entities” the day after the riot.

The company had operated the Bronx golf course since 2015.

A spokesman for the city law department said Monday that “the actions of Mr. Trump to incite a deadly riot at the Capitol on January 6th caused a breach of the Ferry Point contract by eliminating options for hosting championship events and we will vigorously defend the City’s decision to terminate the contract.”

“The City properly followed the termination process detailed in the contract and we look forward to selecting a new vendor for Ferry Point that will further the best interests of New Yorkers,” the spokesman said.

The mayor’s spokesman, Bill Neidhardt, added on Twitter: “Donald Trump directly incited a deadly insurrection at the U.S. Capitol. You do that, and you lose the privilege of doing business with the City of New York. It’s as simple as that.”