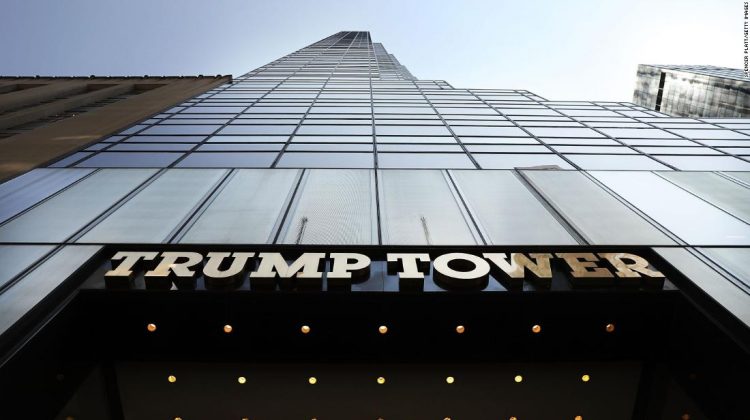 The meeting follows a virtual conference late last week where prosecutors informed the company it would likely soon be facing criminal charges in connection with benefits it has provided to company employees, an attorney for the company and other sources told CNN on Friday.

Trump Organization attorney Ron Fischetti told CNN that so far prosecutors do not seem receptive to arguments that prosecution was not founded. A decision on charges could come as soon as this week.

Prosecutors are also expected to charge Allen Weisselberg, the chief financial officer, for benefits he received. As CNN was first to report on Friday, Weisselberg recently informed prosecutors he would not cooperate in the probe.

There is no indication at this point that former President Donald Trump or family members involved in the company are going to be charged.