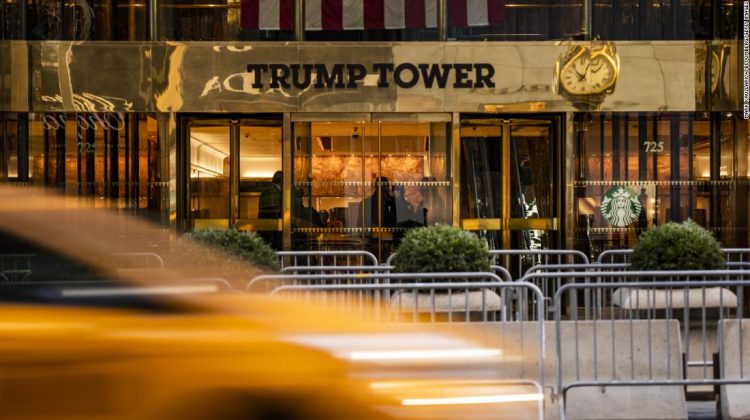 The charges, which could come as soon as next week, would likely involve allegations of a company effort to avoid paying payroll taxes on compensation it provided to employees, including rent-free apartments, cars and other benefits, the person said.

The New York Times first reported the contact between the DA’s office and Trump Organization lawyers.
Prosecutors are also likely to announce charges against Allen Weisselberg, the Trump Organization chief financial officer, as soon as next week, people familiar with the matter said.

Weisselberg’s lawyers recently informed prosecutors that he would not cooperate in the investigation, the people said. Weisselberg is under scrutiny for benefits he received, including a company-funded apartment and car.

Lawyers for the Trump Organization and Weisselberg did not respond to calls for comment Friday. A spokesman for the district attorney’s office declined to comment.