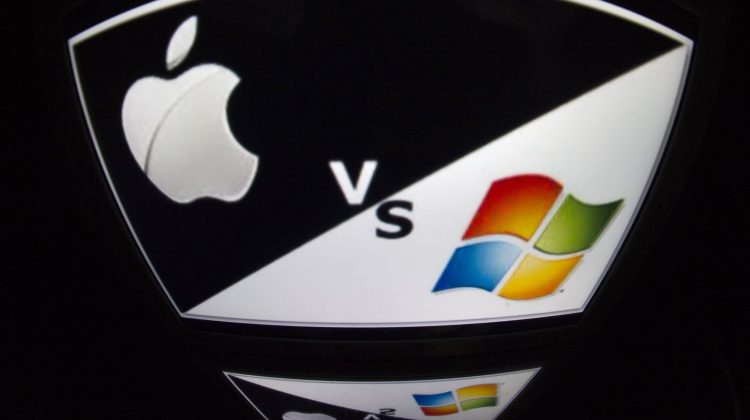 Microsoft joined Apple this week as one of the only U.S. publicly traded companies with a market cap above $2 trillion.

CNBC’s “Trading Nation” asked its traders which of the mega-cap stocks they would back here.

“Do I have to pick one?” Quint Tatro, president of Joule Financial, said on Wednesday.

But, while the choice was hard, Tatro did note that one of the stocks looks like an investment while the other is a better trade.

“From an investment standpoint, I think you’ve got to go with Microsoft. They have a much better balance sheet, they’re trading at a higher multiple, but they’re growing a little bit faster, albeit still in the high single digits,” he said.

Microsoft is expected to report 16% sales growth in fiscal 2021 ending June, while profit is forecast to rise to $7.77 a share from $5.76 a share in fiscal 2020, according to FactSet estimates. The company trades at 32 times forward earnings.

Apple is one of the few FAANG stocks, alongside Netflix, that has not hit new highs since January. It is still 8% off its record.

J.C. O’Hara, chief market technician at MKM Partners, agreed with Tatro that it is difficult to choose between the two. Microsoft, he said, looks likely to continue to outperform given its bullish technical setup including a rising 200-day moving average and fresh highs set as recently as Wednesday.

Apple, meanwhile, might have room for even greater upside after its underperformance relative to the rest of the technology sector and the broader market.