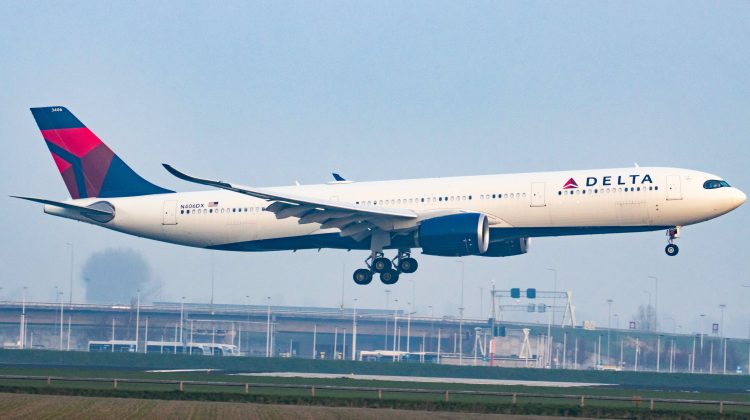 A Delta Air Lines Airbus A330neo or A330-900 aircraft with neo engine option of the European plane manufacturer, as seen on final approach for landing at Amsterdam Schiphol AMS EHAM International airport after a transatlantic long haul flight.

Investors should bet on Delta Air Lines and Alaska Air after the companies managed through the pandemic without needing to raise significant amounts of cash, according to one of the top analysts on Wall Street.

Wolfe Research analyst Hunter Keay upgraded Delta and Alaska to outperform from underperform and peer-perform, respectively. Keay is the No. 1 ranked airlines analyst, according to Institutional Investor’s poll of money managers.

Keay said in a note to clients on Friday that the trading in those two stocks was “bizarre” and that they have upside despite industry-wide cost pressures.