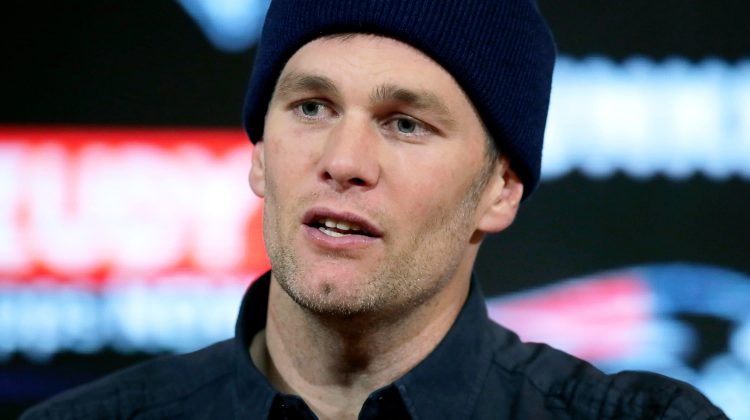 Football star Tom Brady, who recently came out as a bitcoin bull, acknowledged that prices have dropped since he revealed his support for the cryptocurrency publicly.

The seven-time Super Bowl champion in early May changed his Twitter profile photo to include “laser eyes,” which is what many bitcoin enthusiasts do to show their “laser focus” to push prices higher. Bitcoin’s price has fallen nearly 40% to $34,665 on Monday from $56,245 on the day Brady changed his avatar, according to Coin Metrics.

“Alright the laser eyes didn’t work. Anyone have any ideas?” Brady said in a twitter post on Monday.

Bitcoin has experienced wild volatility amid heightened regulatory scrutiny after a solid start to the year that drove its price to an all-time high of nearly $65,000 in April. The digital coin has almost wiped out all of its triple-digit gains and turned flat on the year.

At the end of May, Brady said he’s a “big believer” in cryptocurrencies, confirming that he’s bought digital coins.

“I don’t think it’s going anywhere,” Brady said at the CoinDesk Consensus 2021 forum previously. “I’m still learning so much. It’s definitely something I’m going to be in for a long time.”

China has stepped up efforts to stamp out crypto speculation, ordering digital currency miners to cease operations in a number of regions and urging banks and payment firms not to offer crypto-related services.

Meanwhile, cryptocurrency exchange Binance has been banned from operating in the U.K. by the country’s markets regulator.