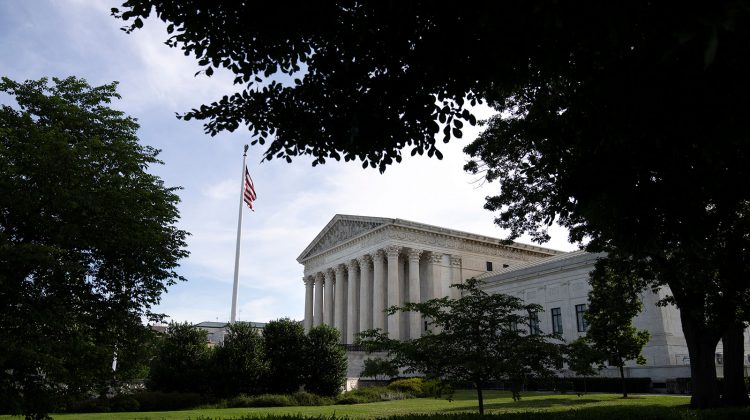 California v. Texas marks the third time the court heard a significant challenge to the Affordable Care Act, although the stakes were heightened given the implications of Covid-19, the catastrophic deaths and the current burdens facing the health care industry.

Texas and other Republican-led states, with the support of the Trump administration, challenged the law which was defended by California and other Democratic-led states plus the House of Representatives

The Republican-led states supported by the Trump administration sued, arguing that since the mandate was no longer tied to a specific tax penalty, it had lost its legal underpinning. They also argued that because the individual mandate was intertwined with a multitude of other provisions, the entire law should fall, including protections for people with preexisting conditions.

The decision today: On Thursday, two of Trump’s nominees agreed that the challengers had no no standing. Justice Neil Gorsuch did not.

In December of 2019, a federal appeals court held that the individual mandate was unconstitutional. But critically, the court punted on whether the rest of the massive law – even provisions unrelated to the mandate – could remain on the books.

“It is a naked command to purchase health insurance, and, as such, it falls outside Congress’ enumerated powers,” he said. “The proper course is to take Congress at its word and declare the mandate unconstitutional and inseverable from the remainder of the ACA,” he said.

Then Acting Solicitor General Jeffrey Wall sided with Texas on the issue, arguing that the mandate “exceeded” Congress’ powers.