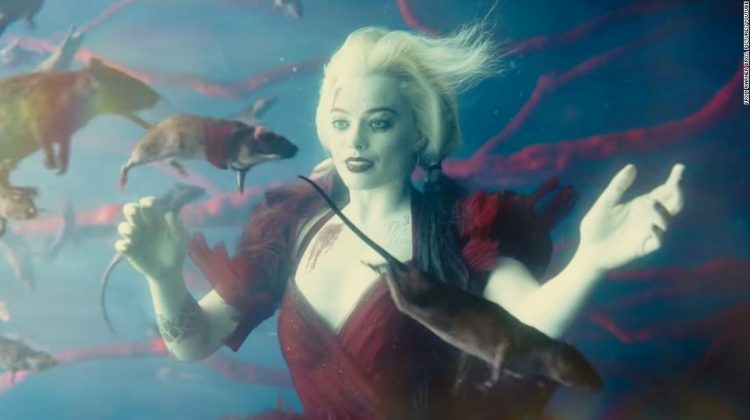 The trailer features the squad being recruited by Amanda Waller (Viola Davis) on a mission to destroy a Nazi-era prison and fighting Starro, a telepathic starfish.

Gunn’s version of DC supervillains features some stars from the first film, including Margot Robbie as Harley Quinn, Davis as Waller, Jai Courtney as Captain Boomerang and Joel Kinnaman as Rick Flag.