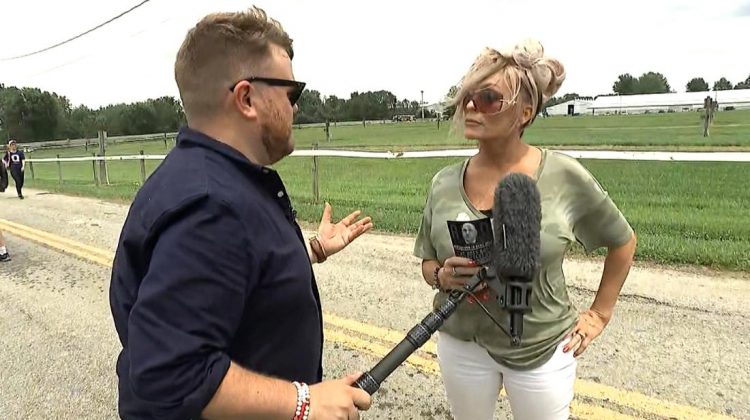 CNN’s Donie O’Sullivan was on the scene at former President Donald Trump’s rally in Wellington, Ohio, where he spoke with diehard supporters who remain convinced that Trump won the 2020 election (he didn’t) and claim that Democrats and the FBI are to blame for the Capitol insurrection (they aren’t).