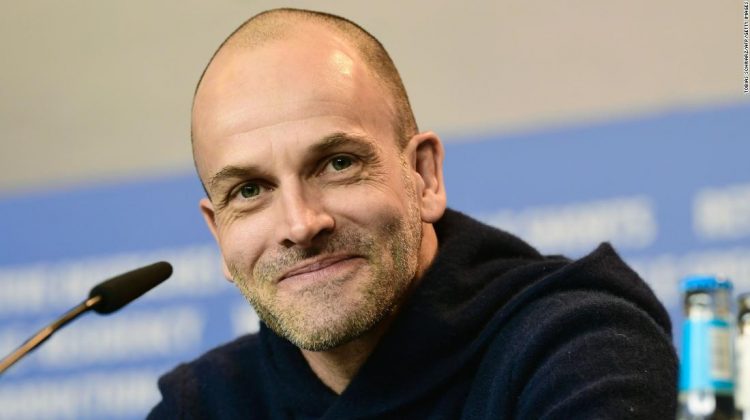 Major served as Prime Minister of the UK and leader of the Conservative Party from 1990 to 1997, the year Princess Diana died.

Miller became famous for his role in “Trainspotting,” and has acted in “EastEnders” and “Prime Suspect.” He has also played Sherlock Holmes in “Elementary.”

The new season will cover the royal family in the early 1990s.