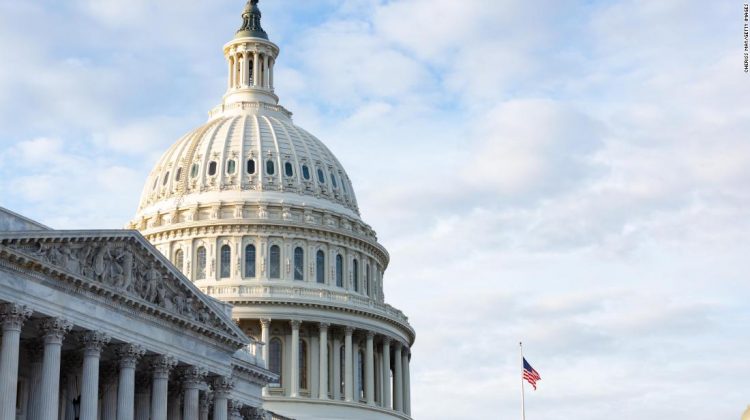 The sweeping measures in the For the People Act, designated as S.1 in the Senate and H.R.1 in the House, touch on everything from the ground rules for voting to new disclosure requirements for presidents and changes to campaign finance law.

On elections, they would set a federal baseline for election rules and thwart some of the voting restrictions passed in key battleground states this year. Among other things: They would mandate 15 days of early voting and neuter states’ strict voter ID requirements by allowing voters casting ballots in federal elections to submit a sworn affidavit instead of identification.

They also would require automatic and same-day voter registration and pre-paid postage on absentee ballots.

Although iterations of the bills have been around for several years, their proponents say the push to clamp down on access to the ballot in Republican-led states give them new urgency.

The For the People Act passed the Democratic-controlled House earlier this year. But it’s mired in the Senate, where it lacks Democratic Sen. Joe Manchin’s support, unless modifications are made and faces a wall of resistance from Republicans.

Although Senate Majority Leader Chuck Schumer, a New York Democrat, has procedural avenues to bring the bill to the floor, it’s unlikely to ever pass unless the 60-vote threshold to overcome a legislative filibuster is dismantled.

And Manchin, along with Republicans and several other moderate Democrats, opposes abandoning the filibuster.

Read more about the measures here.