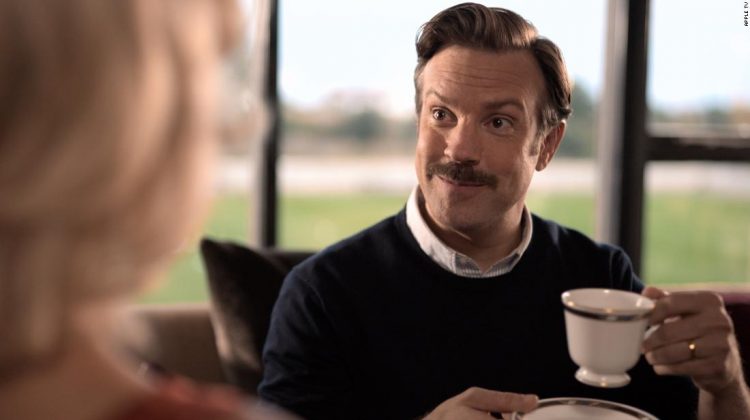 His apparent meaner alter ego makes only a brief appearance in the trailer released Monday, but it could be a preview of the unique tactics Ted might have to employ to get his team to rise to the occasion.

Last season, of course, ended with AFC Richmond being relegated. Ted, of course, believes in them and their ability to, as he says, “win the whole chimichanga.”

The first episode of season 2 will premiere on Friday, July 23, and subsequent episodes will be released weekly.