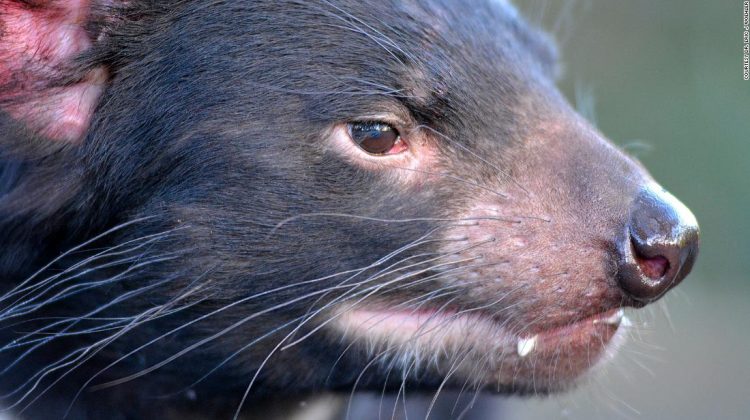 A number of the devils were transplanted to Maria Island off the east coast of Tasmania in 2012 under the Save the Tasmanian Devil Program (STDP) — a joint initiative by the Australian and Tasmanian governments.

Conservation group BirdLife Tasmania said the most recent government survey found a population of small penguins, of which there used to be 3,000, had since completely disappeared from the island.

A decade ago, the devils — carnivorous marsupials native to the island state of Tasmania — faced the threat of extinction from a transmissible and deadly facial tumor disease.

Maria Island was one of several islands chosen to house the “insurance populations,” according to BirdLife Tasmania. This helped the population of Tasmanian devils recover, growing from 28 devils between 2012 and 2013 to an estimated 100 in 2016.

But the program came at a cost — the devils also “eliminated” a colony of shearwater, a species of sea bird, according to a paper published last year in the journal Biological Conservation.

Eric Woehler, convenor of BirdLife Tasmania, said the loss of birds was more a matter of “when, not if.”

“When you look at the history of accidental or deliberate introductions of carnivore predators to oceanic islands anywhere in the world, there has always been a catastrophic impact on the bird populations on those islands,” he added.

CNN has reached out to the Australian and Tasmanian governments for comment.

Some conservationists and scientists had warned of the possible impact on other wildlife species before the devils were transplanted. A 2011 report by the Tasmanian Department of Primary Industries, Parks, Water and Environment said there might be “a negative impact on little penguin and shearwater colonies on Maria Island through devil predation.”

Woehler said now would be a good time to remove the devils from Maria Island, adding penguin colonies could regrow once the pressure of predation was gone.

“There is an increasing prevalence of resistance to the disease in wild devils,” he said. “The fact that there are already other insurance populations in existence around Tasmania, means Maria Island can be re-established as an island for the penguins and the shearwaters without the devils present.”