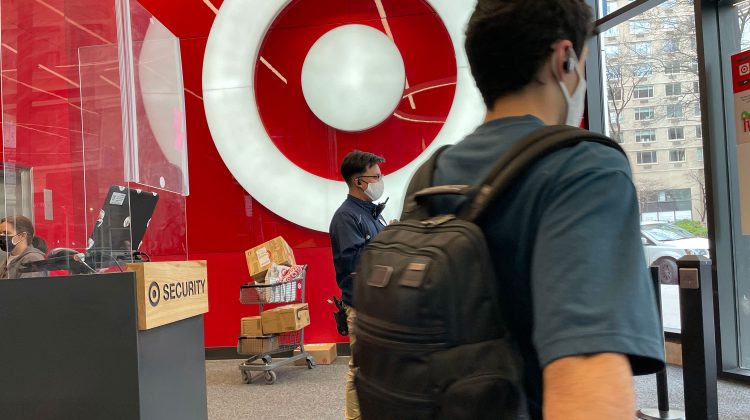 The stock notched a new high on Monday for a fifth session in a row. The shares have risen 37% in 2021, more than double the gains for the S&P 500. The company was also named by Cowen on Monday as one of the retail brands favored by Gen Z.

Nancy Tengler, chief investment officer at Laffer Tengler Investment, agreed that Target is one retailer likely to continue its rally.

“This is a company that seems to be firing on all cylinders and recently expressed their confidence in future earnings growth by raising the dividend 32%. They had a standout quarter,” Tengler told CNBC’s “Trading Nation” on Monday.

Target reported a 23% increase in sales in its fisal first quarter. The company credited increasing vaccination rates and the reopening economy for higher in-store sales.

“They are in a very strong position in terms of stores near population in the U.S. They’re at 94% of stores within 60 minutes of anyone in the United States. Amazon has spent billions of dollars over many years and they’re at 77%,” said Tengler.

“The stock has done very well so you could be patient, but there’s a lot to like about this story,” she said.

Inspired by Cowen’s search for youth-driven stocks, Ari Wald, head of technical analysis at Oppenheimer, looked outside the retail space for his stock pick.

“We like Activision Blizzard here. It’s best known for its Call of Duty franchise and the stock has been consolidating above its 200-day moving average since breaking through very important resistance in December,” Wald said during the same interview.

“Our assumption is that as long as $90 support is intact, that year-to-date range is more likely to break higher to the upside,” Wald said.