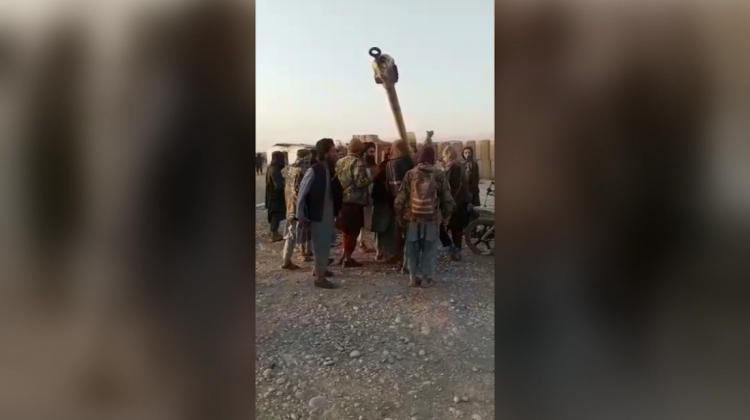 One by one, the Taliban has been taking over areas in a number of provinces in northern Afghanistan in recent weeks, local officials told CNN. The Taliban says it has taken control of 90 districts across the country since the middle of May. Some were seized without a single shot fired. CNN’s Nic Robertson reports.