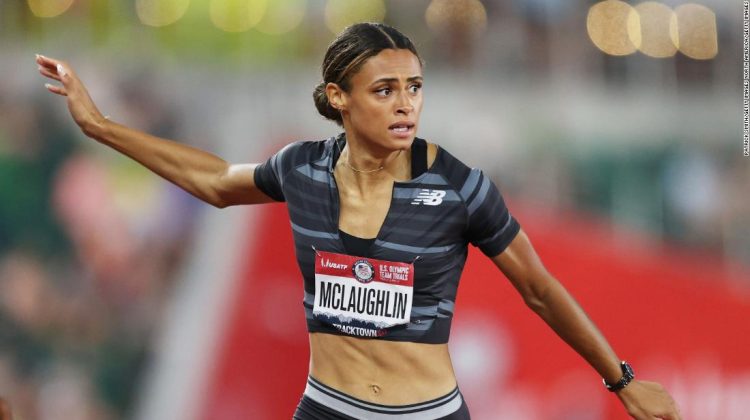 The 21-year-old ran an astonishing 51.90 seconds, smashing the previous record by .26 seconds to become the first woman to run the 400m hurdles in less than 52 seconds.

In the process of winning, McLaughlin beat the previous world record holder Dalilah Muhammad to cement herself as the favorite for the Tokyo Games this year.

Following a powerful finish, McLaughlin sank to her haunches, mouth gaping in surprise.

“This season, working with my new coach and just my new support system, it’s truly just faith and trusting the process, and I couldn’t ask for anything more,” said McLaughlin after the race.

READ: Serena Williams confirms she will not play at 2020 Tokyo Olympics
Officials said temperatures topped 43C (109F) in Oregon, US — a record heat for the town during the day — causing some races to be delayed until the evening.

It didn’t stop athletes from running fast times though.