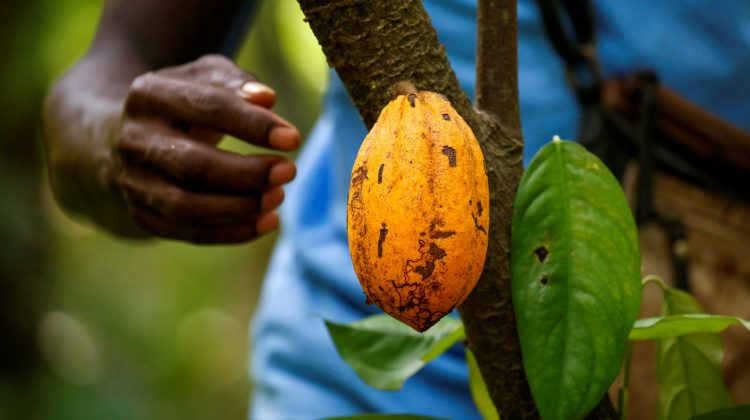 A farmer prepares to collect a cocoa pod at a cocoa farm in Alepe, Ivory Coast December 7, 2020.

The Supreme Court on Thursday reversed a lower-court ruling that had allowed six people to sue Nestle USA and Cargill over claims they were trafficked as child slaves to farms in the west African nation of Ivory Coast that supply cocoa to the two giant food companies.

Justice Clarence Thomas, writing for the majority, said the U.S. Court of Appeals for the 9th Circuit had erred in allowing the suit on the grounds that Nestle and Cargill had allegedly made “major operational decisions” in the United States.

The six individuals had sued under the Alien Tort Statute, claiming that Nestle and Cargill abetted and aided child slavery because they “knew or should have known” that the farms were using enslaved children.

While neither company owns or operates farms in Ivory Coast, they had bought cocoa from the farms, and also provided the farms technical and financial resources in exchange for exclusive rights to their produce.