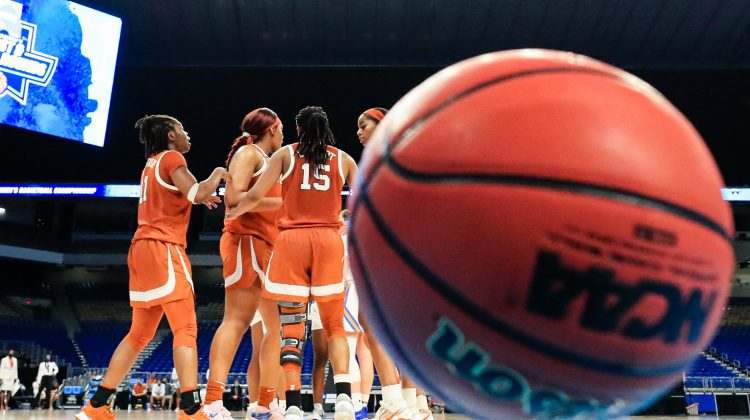 Texas Longhorns huddle during the second half against the UCLA Bruins in the second round game of the 2021 NCAA Women’s Basketball Tournament at the Alamodome on March 24, 2021 in San Antonio, Texas.

The Supreme Court on Monday handed a unanimous win to Division I college athletes in their legal fight against the National Collegiate Athletic Association over caps the organization sought to impose on compensation related to education.

The top court voted 9-0 to affirm lower court rulings that prevented the NCAA from restricting payments to athletes for items such as musical instruments or as compensation for internships.

The outcome was largely expected following oral argument in the case in March.