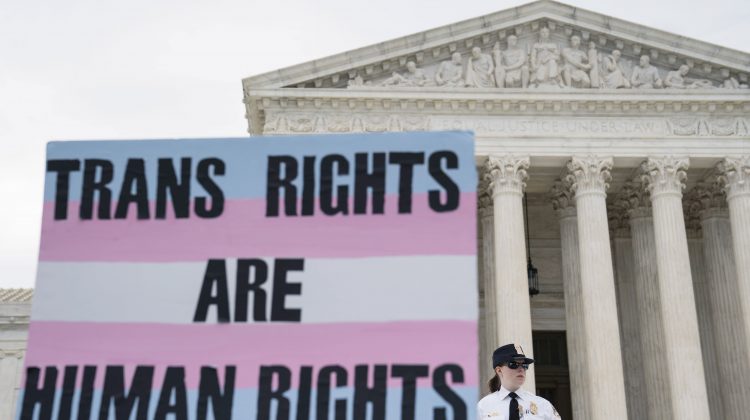 The Supreme Court on Monday handed the LGBT rights movement another victory, declining to hear an appeal that challenged the rights of transgender students to use the bathroom of their choosing.

The high court said it would not take a case involving Gavin Grimm and the school board of Gloucester County, Virginia. That board had refused Grimm the choice to use a boys bathroom in his school in a policy that also applied to other transgender students.

Grimm was born female, but began identifying as male after his high school freshman year.

Grimm’s right to use a boys bathroom was upheld in rulings by lower federal courts, which had ruled that he was protected by a federal law that bars school programs from discriminating against students on the basis of their sex.

Two of the Supreme Court’s more conservative justices, Clarence Thomas and Samuel Alito, said they would have heard the case, according to the order released Monday.

The use of bathrooms by transgender students and the acceptance of such students on school athletic teams has become a flashpoint for conservatives in recent years.

The ruling in Grimm’s favor comes a year after the Supreme Court ruled that federal civil rights law bars employers from discriminating against people because of how they identify their gender.