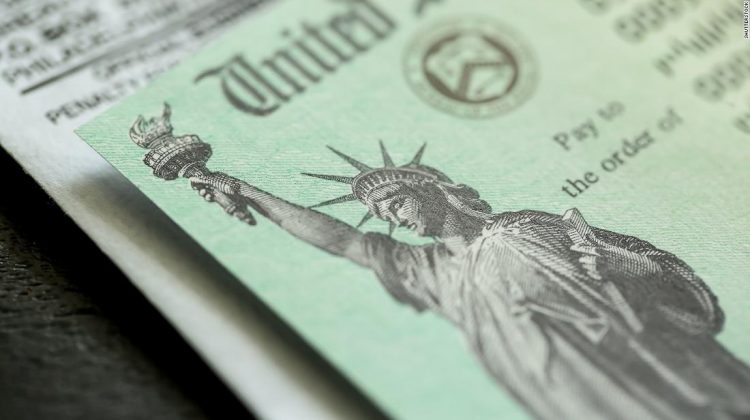 Congress, which would have to approve the money, is unlikely to consider more spending on direct payments as the economy rebounds. While there’s some support from Democratic lawmakers for recurring payments, the party has slim majorities in the House and Senate and limiting the third round of payments was a key priority for moderates during negotiations of the latest pandemic relief package passed in March.
Instead, lawmakers are focused on a massive infrastructure bill that could be taken up this summer. A bipartisan-backed outline of the package released last week does not include any direct payments. President Joe Biden is also pushing Congress to pass his American Families Plan, but that doesn’t call for a fourth round of stimulus payments, either. Instead, it calls for making community college free, child care more affordable and provide guaranteed paid sick and family leave.
But there’s still some pandemic aid already approved by Congress making its way to American families. The Internal Revenue Service is making payment adjustments for people who lost income during 2020 and are due more money than they originally received, and some families are set to receive advanced payments of the expanded child tax credit. Some people are still receiving the federal boost to unemployment benefits, though several states have ended that those payments early in an effort to get people back to work.
Most of the third round of payments have been delivered, but some money is still being sent to those who lost income during 2020 and qualified for more than they had initially received.

Known as “plus-up” payments, the money goes automatically to people whose 2020 tax returns show they missed out when the first two rounds of checks — which were sent based on 2019 tax filings — went out. More than 8 million people received these extra payments this year.

The government is also still sending payments to people whom the IRS did not previously have enough information for but who recently filed tax returns. Many of those are very low-income people who aren’t normally required to file tax returns because their incomes fall below the filing threshold. They were encouraged to file this year to claim the stimulus money they are eligible for.

More money is on the way for families with children

The pandemic aid package passed in March also increased the size of the child tax credit. Those payments will be sent periodically beginning July 15.

More than 36 million families may be eligible for the payments. Most won’t have to do anything to receive the money, which will be based on information provided on the 2020 or 2019 tax returns.

Parents can now check their eligibility online using a new IRS tool as well as opt out of monthly payments, instead receiving the full credit as a lump sum when they file their tax return next year. Low-income families who don’t normally file taxes can also register for the payments online.

The enhanced portion of the credit will be available for single parents with annual incomes up to $75,000 and joint filers making up to $150,000 a year.

Congress also made the child tax credit fully refundable so more low-income families can benefit. Previously, if the credit exceeded the taxes owed, parents could receive only up to $1,400 as a refund. These households also must have earned income of at least $2,500. The change could make 20 million more children eligible.