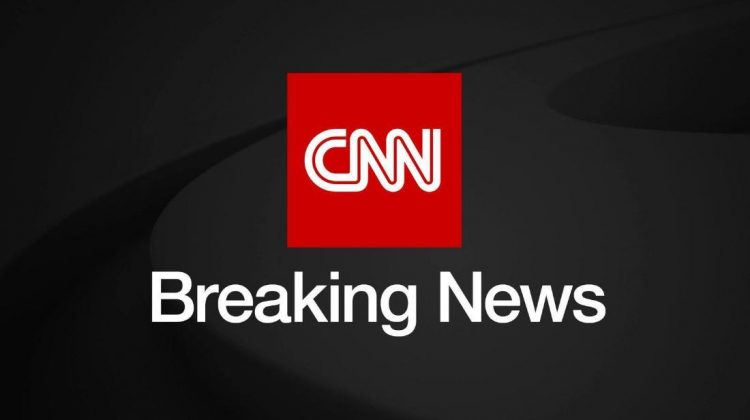 “If you saw the murder of this innocent child and injuries to the other innocent children, you must help in solving these cases,” police said.

The youngsters, including 7- and 10-year-old boys, are the latest victims in a surge of gun violence and murder gripping American cities. Children also have been among dozens killed or injured by gunfire nationwide over recent weekends.

The children were not the intended targets of the shootings in Statesville, police said they believe. It wasn’t immediately clear if the incidents were connected.

Officers in Statesville responded around 7 p.m. to reports of a shooting and “located two children outside of the residence who suffered gunshot wounds,” the release states. The girl died, while the 7-year-old boy was treated for his injuries.