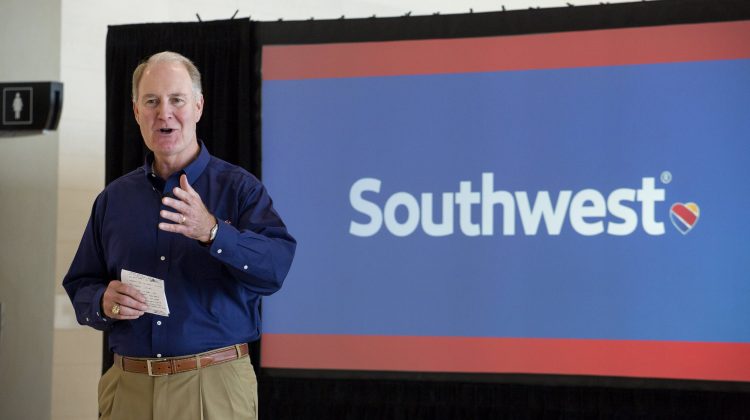 Kelly will take the role of executive chairman, a role the airline said he will hold until 2026.

Kelly, 66, has been CEO since 2004, helming the Dallas-based airline during the financial crisis and more recently, the Covid-19 pandemic.