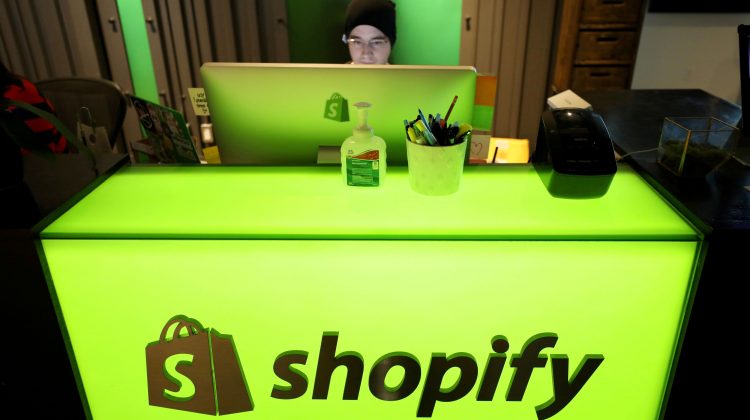 An employee works at Shopify’s headquarters in Ottawa, Ontario, Canada.

Shopify, the ecommerce platform companies can use to host online stores, announced on Tuesday that it’s lowering the share of revenue it collects from developers that publish apps on its app store.

Developers will keep 100% of their revenue from the first $1 million they make on Shopify’s app store, starting Aug. 1. The benchmark will reset each year, the company said.

Shopify’s following in the footsteps of other tech giants like Microsoft, Apple, Google and Amazon, which have recently reduced fees for some developers. Developers have objected to the steep commissions they’re required to pay to platform operators. Those complaints have triggered lawsuits and antitrust investigations.

Shopify made the announcement during its annual conference for developers, Shopify Unite, which ended Tuesday.

During a presentation, Shopify President Harley Finkelstein said the company is also cutting its commission rates for developers who make more than $1 million annually to 15% from 20%. That’s “half of what other popular app stores cost,” Finkelstein said.

“We are making it easier for you to change the direction of the future of commerce and make a living doing it,” Finkelstein said.

The same 0% revenue sharing model will also apply to developers on Shopify’s Theme Store, which is an online platform for custom website designs and is separate from Shopify’s app store.