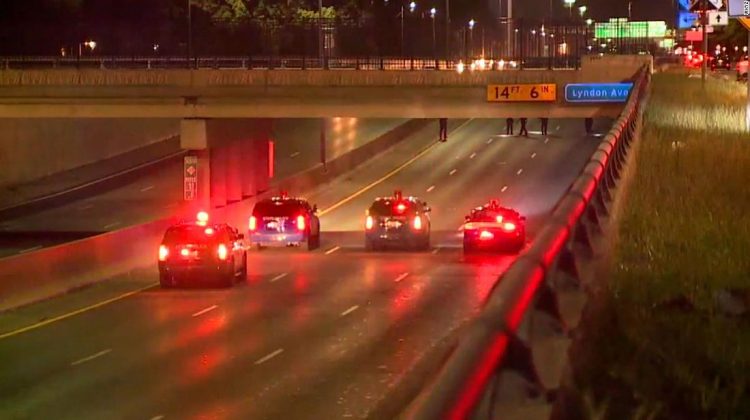 The first shooting occurred on Interstate 75 near Seven Mile Road around 9:45 p.m. local time, MSP’s Detroit division said on Twitter, when someone opened fire from a light colored four-door car that had pulled up next to the victims’ vehicle.

“The victim driver pulled over at McNichols (Road) and noticed both of their children were shot,” the state police said.

The 2-year-old boy was taken to a local hospital where he was pronounced dead, police said. The 9-year-old boy is in serious condition at the hospital.

“A driver of a passenger car was driving south on the Southfield Fwy near Schoolcraft, city of Detroit when a unknown vehicle pulled alongside and began shooting,” state police tweeted.

A motive has not been determined in either incident and the investigations remain ongoing. Police are asking any witnesses to the shootings to contact investigators.

CNN has asked state police whether they believe the shootings were connected.