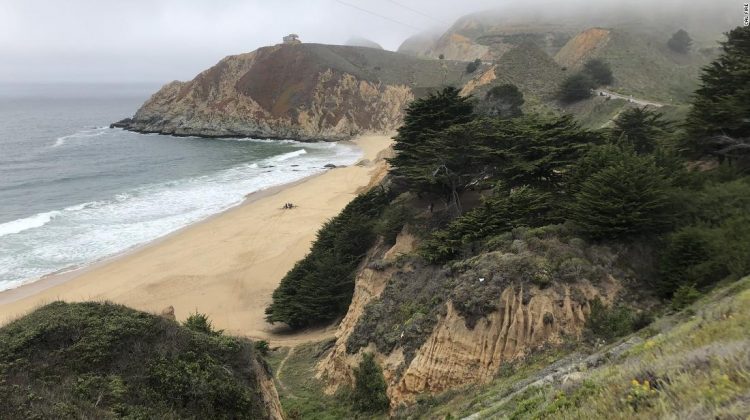 The man was bitten in the leg around 9:15 a.m. by a 6-to-8-foot great white shark, the San Mateo County Sheriff’s Office said in a Twitter post.

He was able to swim to the shore, the sheriff’s office said.

There, the man was treated with “advanced life support measures,” before being taken to a local trauma center in serious condition, according to first responders from CAL FIRE.

The beach has since been closed, the sheriff’s office said.