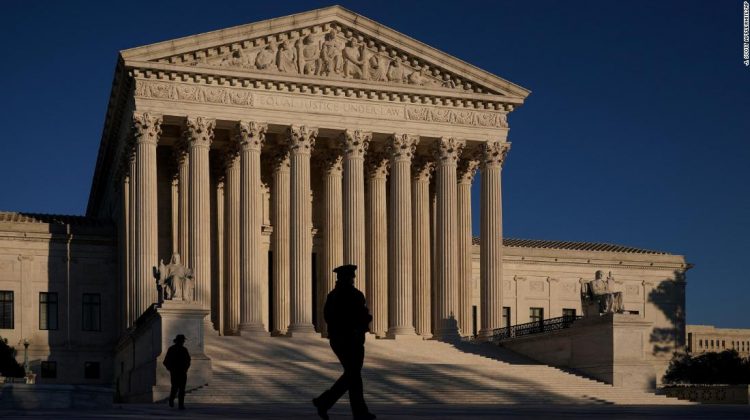 The Biden administration told the Supreme Court on Feb.10 that it should uphold the Affordable Care Act, reversing the position of the Trump administration that had urged the justices to strike down the entire law amid the coronavirus pandemic.

“Following the change in Administration, the Department of Justice has reconsidered the government’s position,” Deputy Solicitor General Edwin Kneedler told the court in a letter. The United States “no longer adheres to the conclusions” in a brief filed by the Trump administration.

Kneedler said the federal government now maintains that the law’s individual mandate is constitutional, but even if the court disagrees, it should sever the mandate and allow the rest of the sprawling law to stand. Such a move would maintain the status quo, as the penalty associated with the mandate has been brought down to zero.

The letter marked one of the most substantive reversals the Biden administration has taken, but it did not mean the case would go away. It was originally brought by Republican attorneys general, and the Trump administration later joined on.

The challengers argued that the law’s individual mandate is unconstitutional and that every other provision of the sprawling 900 page law should fall with it. California, joined by other Democratic-led states, as well as the House of Representatives, supports the law and has urged the justices to leave it in place.

The lawsuit concerned a move Congress made in 2017 to cut the penalty for those who lacked insurance to zero as part of the year-end tax overhaul. Critics raced to court arguing that the Supreme Court in 2012 had upheld the law under Congress’ tax power, therefore, since the mandate is no longer tied to a specific tax penalty, it has lost its legal underpinning.

Read more about the letter and Biden’s executive actions on health care here.