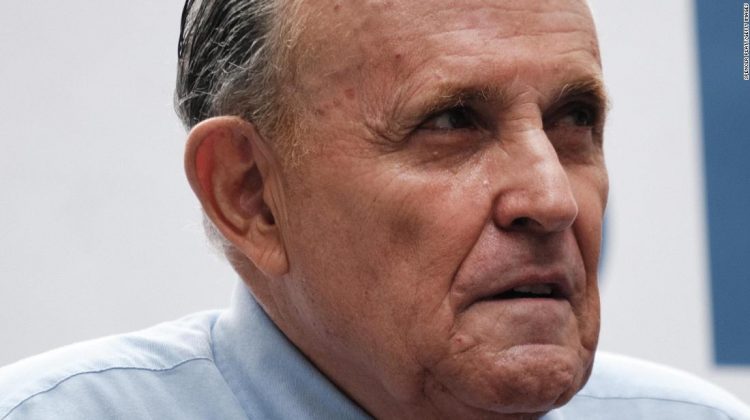 In a ruling released Thursday following disciplinary proceedings, a New York appellate court concluded that “there is uncontroverted evidence” that Giuliani “communicated demonstrably false and misleading statements to courts, lawmakers and the public at large in his capacity as lawyer for former President Donald J. Trump and the Trump campaign in connection with Trump’s failed effort at reelection in 2020.”