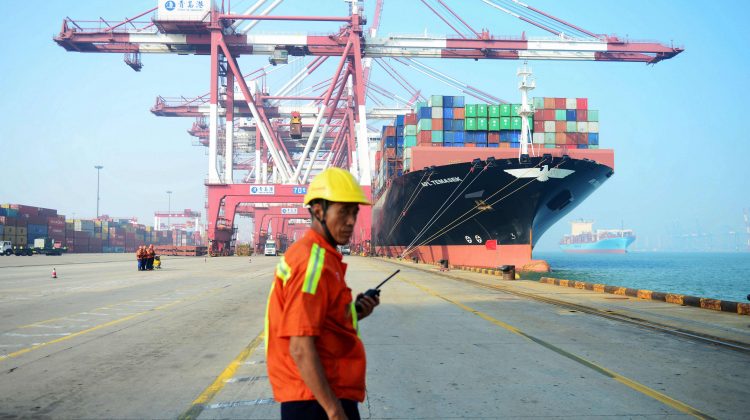 The recent surge in producer prices in China will not likely to drive up costs for consumers, says JPMorgan Private Bank’s Alex Wolf.

“We don’t see (producer inflation) really going into consumer prices. They’ve risen a bit, but we don’t see much of a further rise in consumer prices that would force the (People’s Bank of China) to act in any way,” said Wolf, who is head of investment strategy for Asia at the firm.

Producer inflation “has likely peaked and likely come down,” while consumer prices in some cases are also appearing to peak, he told CNBC’s “Street Signs Asia” on Monday.

Soaring production costs in China, largely due to surging commodity prices, have cut into profits for manufacturers. Official data released over the weekend showed profits at China’s industrial firms rose 36.4% in May compared to a year earlier — slower than the 57% year-on-year growth posted in April.

“You’ve only seen a few instances where high producer prices do trickle down to consumer prices,” he said. “Producer prices are almost entirely driven by commodity prices.”

He added that “the only time” historically that producer inflation has has trickled down into consumer prices is “when there’s really strong consumer demand” — a situation that seems implausible for now given the sluggish recovery in Chinese retail sales.