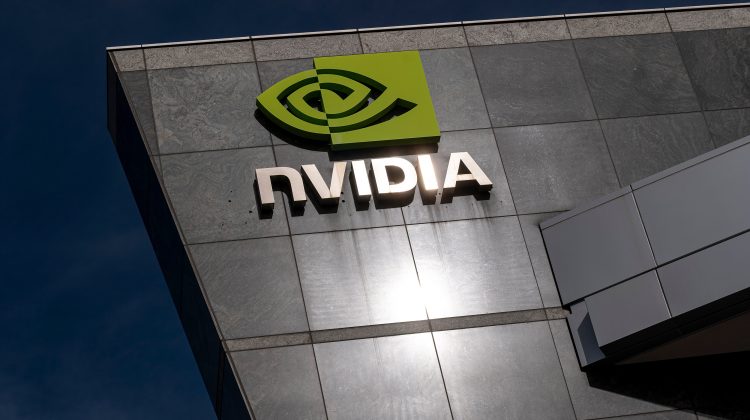 Nvidia‘s stock has room to run after its recent breakout as the company is poised for improvement in several areas, according to Raymond James.

Shares of the semiconductor company have jumped 23% over the past month after seemingly being stuck in neutral for much of the past year. The industry’s growth has been hampered by a supply chain shortage that has manifested in tight supply for some consumer products, such as cars and laptops.

Raymond James analyst Chris Caso hiked his price target on Nvidia, saying in a note to clients on Tuesday that the company was showing signs of strength across multiple product categories.