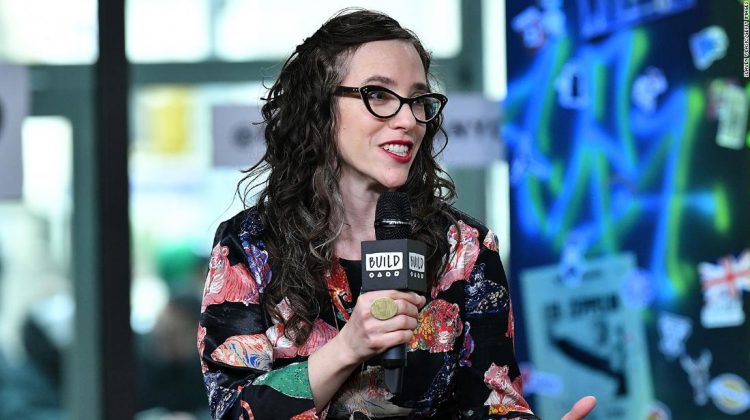 Stern currently serves as Executive Director of OutRight Action International, an organization aimed at ensuring human rights for LGBTQ people both domestically and abroad, and will join Biden at the White House Friday for remarks commemorating Pride Month, the official told CNN Thursday.

She’s the second person to be named to the role — her predecessor, Randy Berry, served in the then-new role from its inception in 2015 until 2017, at which point the position was left vacant by former President Donald Trump. Berry, a career diplomat, now serves as ambassador to Nepal.

“The Special Envoy will play a vital role in leading implementation of the Presidential Memorandum on Advancing the Human Rights of LGBTQI+ Persons Around the World,” the White House told CNN in a statement. “At a time when the human rights of LGBTQI+ persons are increasingly threatened in all regions of the world, the Special Envoy will bring together like-minded governments, civil society organizations, corporations and international organizations to uphold dignity and equality for all.”

Stern, who is based in New York, also serves as an adjunct associate professor at Columbia University’s School of International & Public Affairs and as a member of the LGBTI Reference Group of UNWomen, the UN organization dedicated to gender equality and the empowerment of women.

Stern’s appointment is the latest in a series of efforts by the administration to protect LGBTQ rights. In March, Biden became the first US president to acknowledge International Transgender Day of Visibility, while his pick for Transportation Secretary, Former South Bend, Indiana, Mayor Pete Buttigieg, became the first openly gay Senate-confirmed member of a President’s Cabinet. Earlier this week, Biden Veterans Affairs Secretary Denis McDonough announced the administration would expand VA care to include gender confirmation surgery.