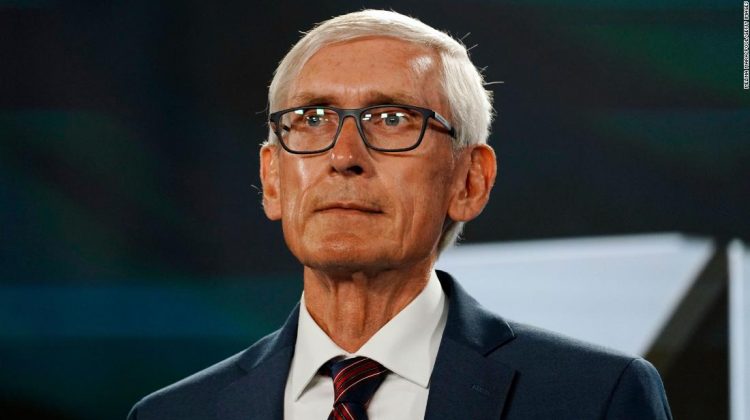 “These bills are part of a package of bipartisan policing changes and are only a step toward making meaningful progress for a more just, more equitable, and safer state for everyone,” Gov. Tony Evers said in a statement Tuesday.

Among the changes signed into law is a measure requiring the Wisconsin Department of Justice to collect data and publish an annual report on police use-of-force incidents, according to a release from Evers’ office. The governor also signed a bill establishing a $600,000 grant program for cities with 60,000 or more people to fund community-oriented policing programs, as well as a bill requiring public access to law enforcement use-of-force policies, his office said.

The revisions come as Democratic lawmakers in Congress and at the state level push for changes to policing in the US after widespread demonstrations broke out last year following the deaths of George Floyd, Breonna Taylor and other Black Americans at the hands of law enforcement officers.

Evers said in his statement that last August he had called a special session for lawmakers to tackle the legislation in the wake of the police shooting of Jacob Blake, a 29-year-old Black man who was shot seven times by a White police officer who was responding to a domestic incident. The governor noted in his statement that lawmakers “quietly gaveled out” of the special session without taking action.

“The people of Wisconsin are demanding systemic change and reform in our state,” he said. “They must be heard. And that means there is much more work left to do.”

“Today is not the end,” Evers added. “It has to be the beginning.”

A number of states have enacted their own policing changes in the last year, including Maryland, where lawmakers in April overrode GOP Gov. Larry Hogan’s veto of some provisions, including limits to no-knock warrants, body camera requirements and a repeal of the state’s police bill of rights.
Colorado and New Mexico have also approved changes to qualified immunity statutes, a controversial doctrine that protects officers accused of violating the Constitution while on duty. The changes allow people to sue designated government officials by creating a new pathway under their state constitutions and barring qualified immunity as a defense.