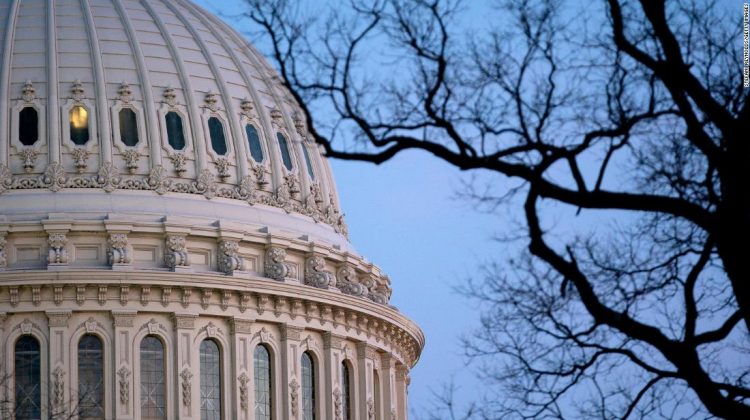 Back in March, more than one-third of Americans (36%!) had a favorable view of Congress in Gallup polling. Which, by congressional standards, basically made them Zack Morris. (RIP, Zack Attack.)

1. There was some residual empathy toward members of Congress following the chaos and terror of the January 6 insurrection at the US Capitol.

2.Democratic voters were optimistic about a House and Senate controlled by their party. (Almost 6 in 10 Democrats approved of the job Congress was doing at that time.)

3. Congress was in the process of passing the popular $2 trillion coronavirus stimulus bill, a move that made people — especially Democrats — optimistic that other liberal legislative priorities might pass.

Then reality hit. The empathy wore off. And Congress, which is best at doing nothing — thanks to partisan gridlock — returned to doing what it’s best at.

The January 6 commission bill, which would have created an independent commission to study not just that fateful day but also what led up to it and how similar incidents can be avoided in the future, was killed by nearly unified Republican opposition. Attempts to pass some sort of election reform have faltered. And perhaps most importantly for voters, Biden’s signature infrastructure package, which would pump trillions into the national economy, continues to be caught in a no-man’s-land between a bipartisan compromise and a go-it-alone push by Democrats.

Voters noticed. And they aren’t happy.

In Gallup’s new national poll, just 26% approve of the job Congress is doing — essentially a return to where things stood at the start of this year when just 1 in 4 said the same. The fade in congressional approval is almost solely tied to Democratic voters growing less happy. While a majority (54%) of Democrats approved of Congress in a May Gallup poll, that number dipped to just 38% in June.

As Gallup’s Lydia Saad writes on the numbers:

“Democrats’ approval of the job Congress is doing had doubled between January and February, as their party effectively took full control in Washington, D.C., following Democratic victories in two U.S. Senate runoff elections in Georgia, and after Biden was sworn in as president. Approval from political independents was also slightly elevated at that time.

“However, after remaining fairly high from March through May, Democrats’ support for Congress has plunged between May and June after Congress failed to pass an infrastructure package, which had been Biden’s legislative priority this spring.”

The Point: Congress’ approval numbers consistently soar when the House and Senate actually, you know, do something. Which they seem entirely uninterested in doing these days.