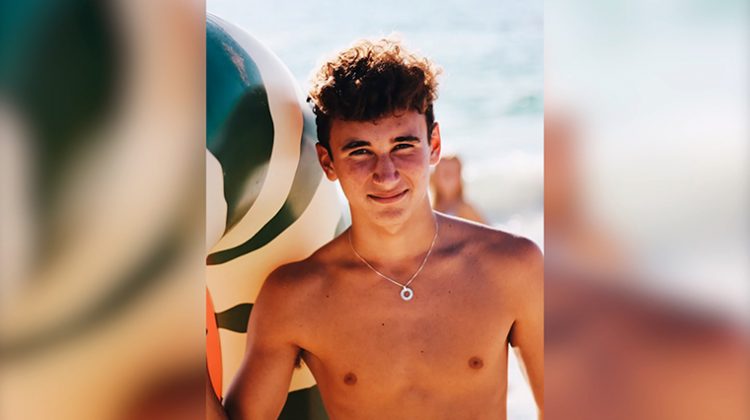 City officials say the cause of the partial building collapse in Surfside, Florida, is still unknown, but engineering reports, researchers and residents have shed light on the integrity of the structure as rescuers continue to race to find survivors.

At least 10 people are dead, 151 are unaccounted for and 135 are accounted for in the collapse of Champlain Towers South as of Monday, Miami-Dade County Mayor Daniella Levine Cava said during a news conference earlier today.

Here’s what we know about the investigation so far:

2018 report raises alarm: A 2018 report completed by Morabito Consultants, a structural engineering firm, “detailed significant cracks and breaks in the concrete,” a statement from the firm said Saturday. The group said it provided an estimate to “make the extensive and necessary repairs” to the condo association. The report didn’t indicate whether the structure was at risk of collapse. Morabito was again retained by the condominium association in June 2020 for the building’s 40-year repair and restoration process, according to the statement.

At the time of the collapse, there were roof repairs taking place, but concrete restoration had not started, the firm said, adding that it “exclusively provides” engineering consulting services and does not provide construction-related services.

“We are deeply troubled by this building collapse and are working closely with the investigating authorities to understand why the structure failed. As we do so, we also continue to pray for all those impacted by this tragic event,” the firm said in the statement.

A researcher says condo showed sings of sinking in 1990s: Shimon Wdowinski, a professor with Florida International University’s Institute of Environment, told CNN he determined in a study last year that the Champlain Towers South condo showed signs of sinking in the 1990s. The condo had a subsidence rate of about two millimeters a year from 1993 to 1999, according to his study. While Wdowinski said that this sinking alone would likely not cause the condo’s collapse, he said it could be a contributing factor. “If one part of the building moves with respect to the other, that could cause some tension and cracks,” he explain

Residents raised concerns over tremors during construction of nearby building: Eliana Salzhauer, one of three town commissioners for Surfside, Florida, told CNN Sunday night that survivors of the collapse she encountered have said they felt shaking during construction on a nearby building in recent years. Salzhauer said some of the survivors told her they were bothered by the shaking of their building that occurred while a high-rise was being constructed next door. They told her there was shaking, cracking and water leaking in the garage, she said.

Local leaders are now reviewing building protocols: The deadly collapse prompted nearby cities and towns to review their building recertification protocols. Less than five miles north of Surfside, the city of Sunny Isles Beach will begin sending teams to inspect buildings Monday after announcing Saturday that they would modify the existing process for 40-year recertifications of buildings, Vice Mayor Larisa Svechin told CNN.

On Friday the city of Miami sent a letter urging buildings that are over six stories and more than 40 years old to get an inspection from a qualified structural engineer, Stephanie Severino, Director of Communication for the City of Miami told CNN. They are being asking to respond within 45 days with any potential structural concerns.

CNN’s Tom Foreman reports the latest details about the condo’s structural integrity before the collapse: