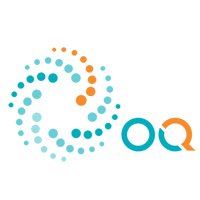 The agreement provides for the transfer of ownership and operations of Madayn’s gas distribution networks to OQ Gas Networks.

The agreement comes within the context of Oman Vision 2040 aimed at unifying national efforts and in-country assets to boost the efficiency of the service sector in the Sultanate and achieve the best cost-cutting solutions.

OQ Gas is the largest firm of its kind in the Sultanate. It extends over an area of more than 4,000 square kilometres and garners gas supply pipelines from production fields to the main consumer grid.

OQ, represented by its gas network, will transport and distribute natural gas from gas fields to factories through OQ’s supply stations in the industrial estates.